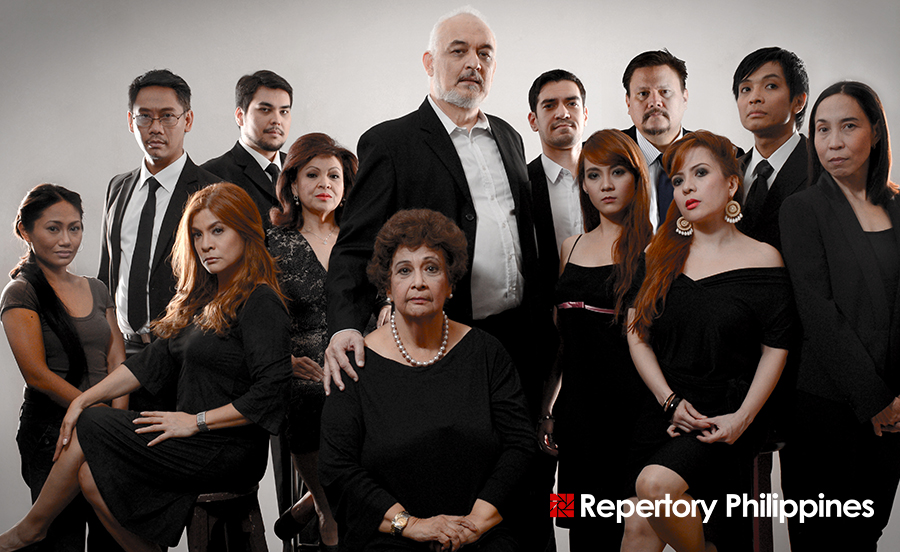 AUGUST: OSAGE COUNTY is set on the plains of modern day, middle-class Oklahoma. The Weston family members are all intelligent, sensitive creatures who have the uncanny ability of making each other absolutely miserable. When the patriarch of the household mysteriously vanishes, the Weston clan gathers together to simultaneously support and attack one another.

Written with a strong sense of humor, AUGUST: OSAGE COUNTY tells the meltdown of the Weston family as each member has personal difficulties that are unresolved.

Theater stalwart Chris Millado, who is currently the Vice-President and Artistic Director of the Cultural Center of the Philippines, will direct the cast spearheaded by Baby Barredo and Pinky Amador.

Most especially, it was also in 2008 when the play received the biggest awards in the industry, the Pulitzer Prize for Drama and the Tony Award for Best Play. 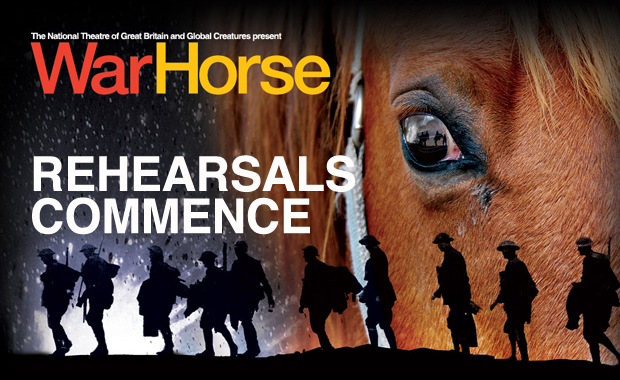 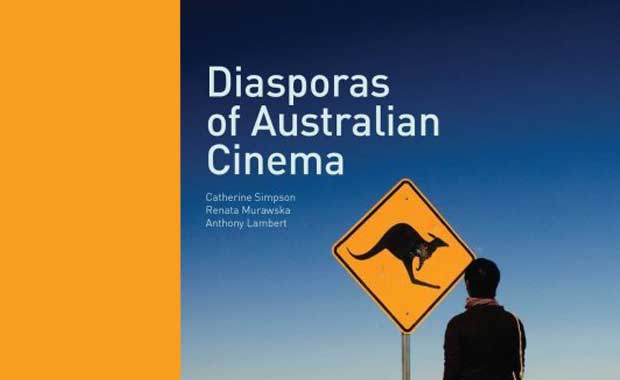 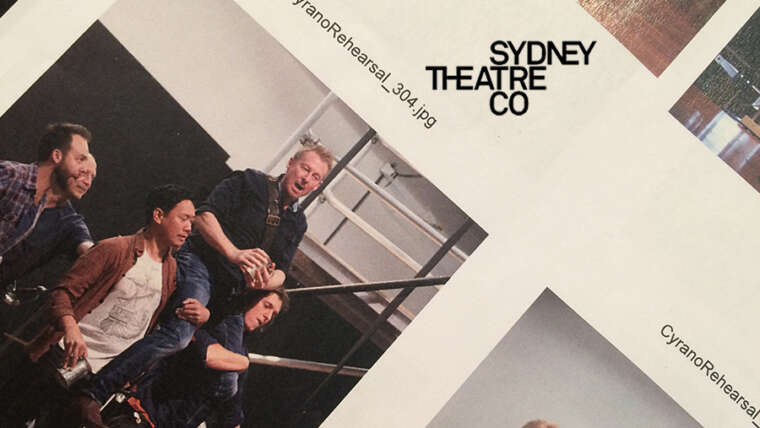 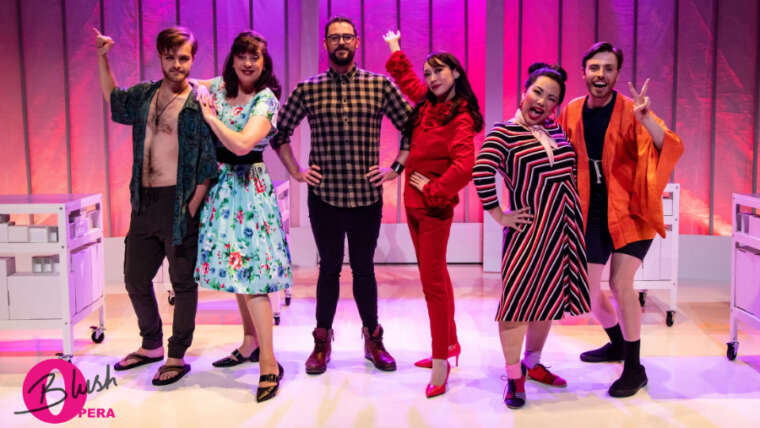