Kenneth Moraleda is an actor/writer/director/creative producer of Filipino descent. He trained at NIDA graduating in 1995.

He founded the production company kwento with Jordan Shea and Jana Vass.

He was most recently in Kasama Kita (Belvoir 25a) and the national tour of Muriel’s Wedding The Musical (Global Creatures) and the feature film Locusts and the upcoming season of Bureau of Magical Things.

He is recently finished directing with Nicole Pingon Chop Chef for Blush Opera Riverside Theatres, currently co-directing Eat Me at NIDA and will be directing Ate Lovia (Redline/Old Fitz) and The Marriage Agency (KXT bAKEHOUSE)

Kenneth is a part of the STC/CAAP Directing Initiative and recentl;y Assistant Director to Kip Williams on  Playing Beatie Bow by Kate Mulvany (Sydney Theatre Company). 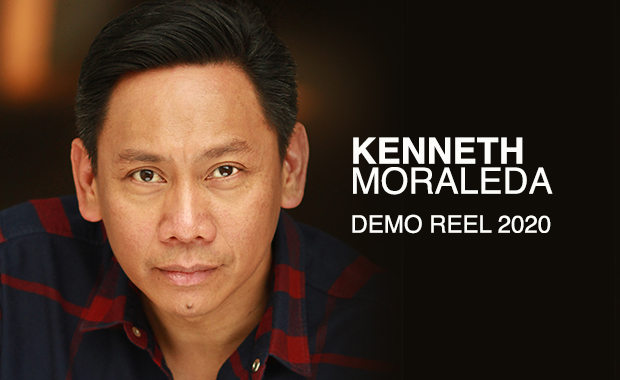 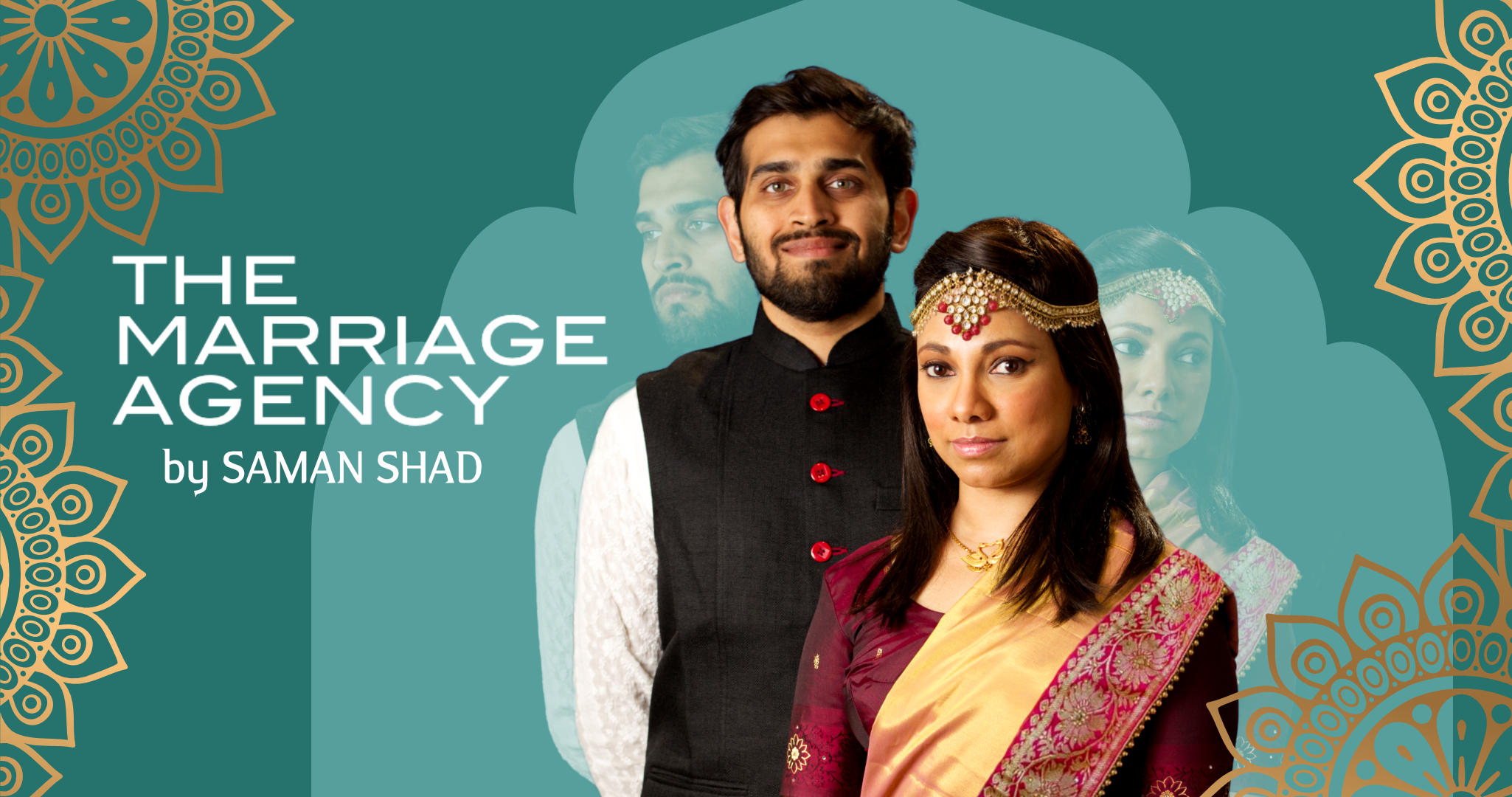 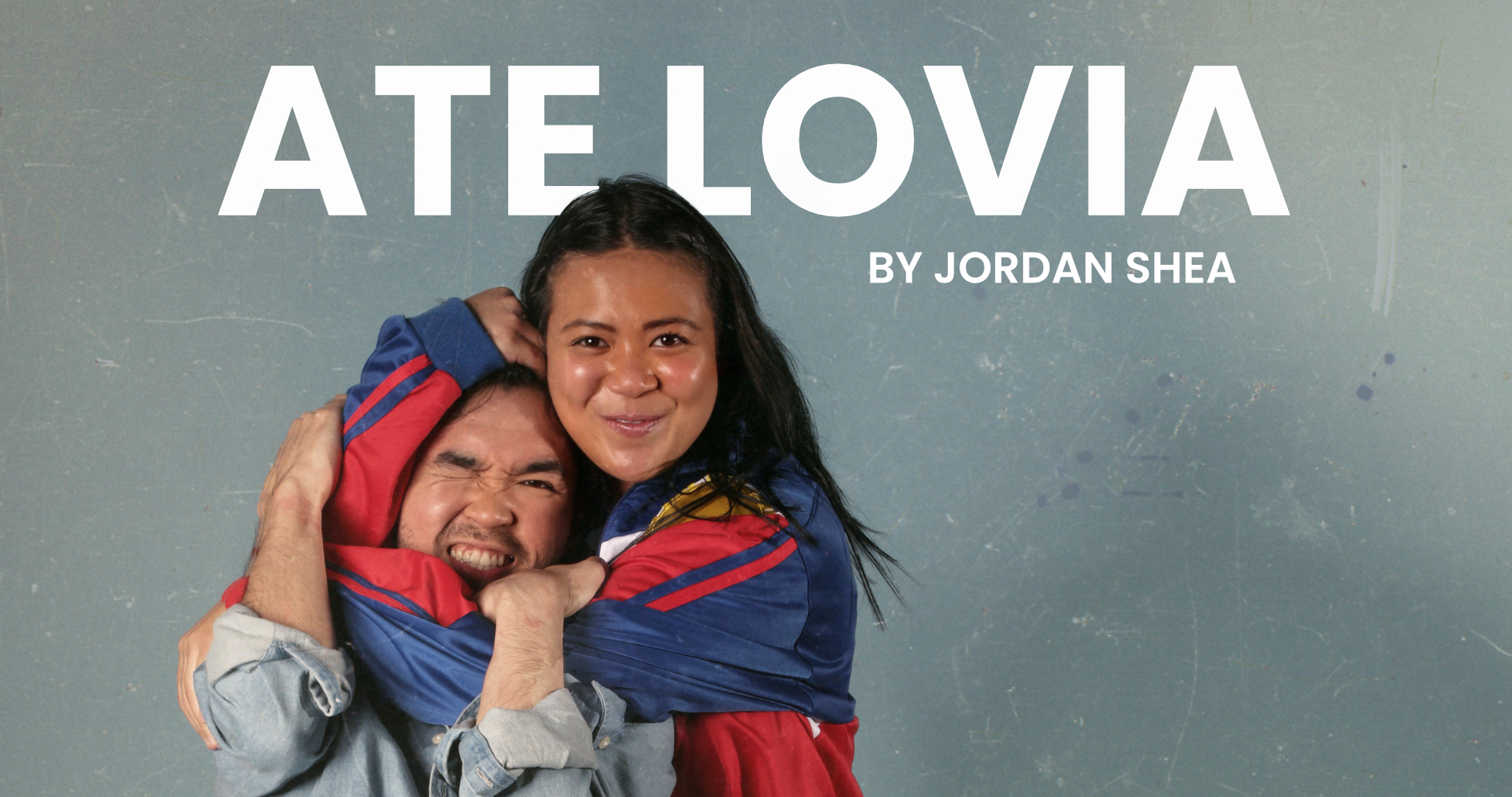 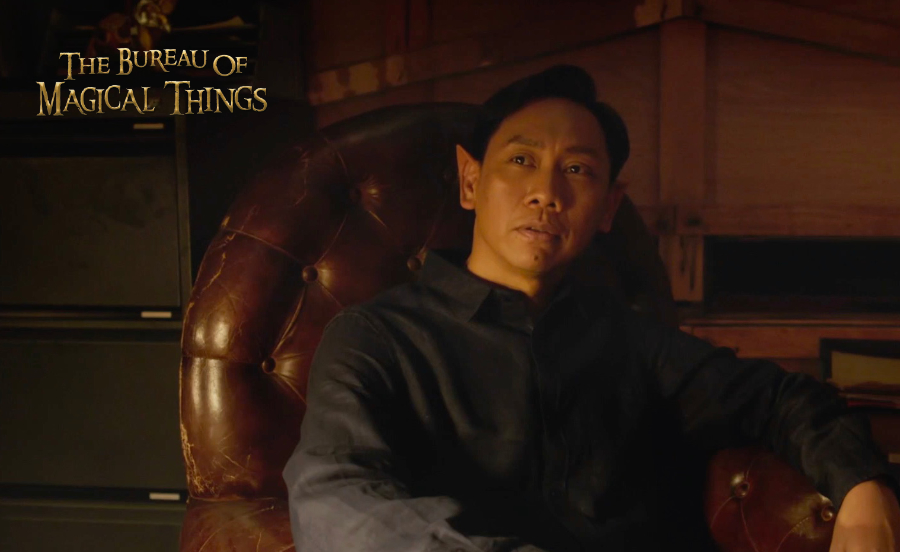 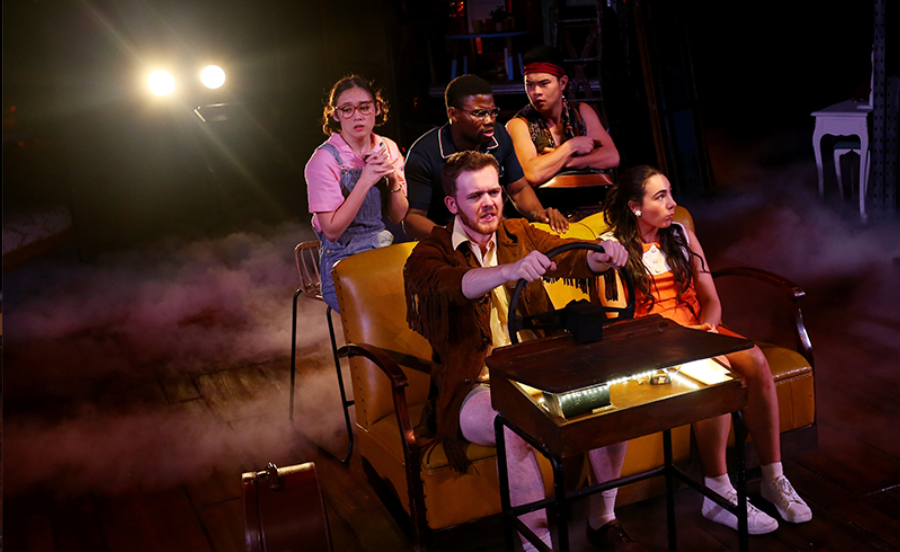 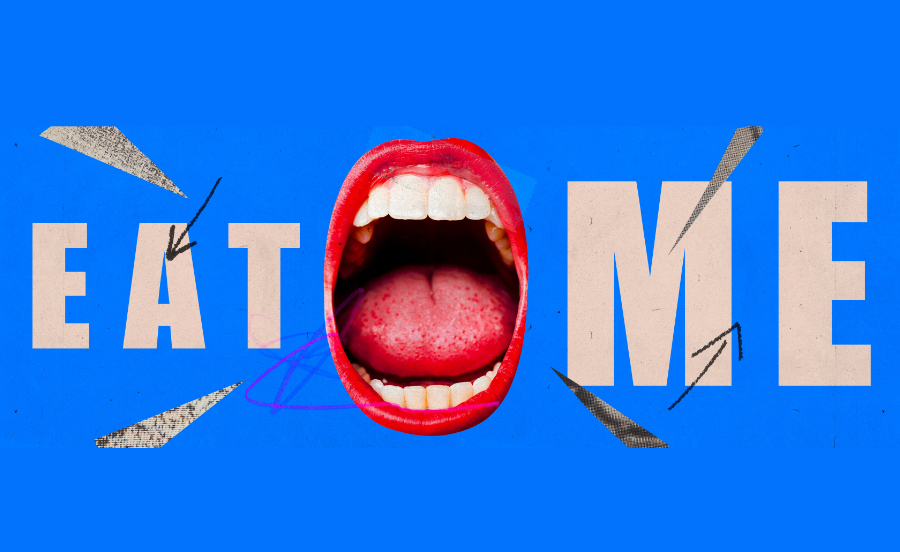 IN SEASON: EAT ME @ NIDA