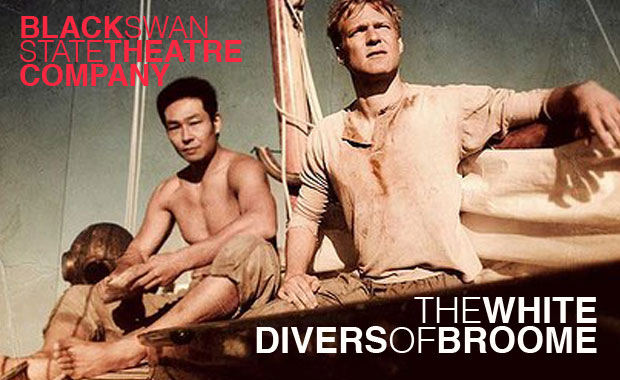 Kenneth Moraleda has been cast in the world premier of The White Divers of Broome, a Black Swan State Theatre Company production in conjunction with the Perth International Arts Festival. It will run from January 28 to February 16  2012 at the Heath Ledger Theatre.

The White Divers of Broome is a new work by prolific playwright Hilary Bell inspired but the book of the same name written by John Bailey.

The play is a fast-paced representation of boom-time Broome before World War II and celebrates the region’s exotic mix of cultures and the harsh, relentless environment. These so-called “fat years” of Broome’s pearl-shell industry coincided with the national call to promote a white Australia.

Broome owed its wealth to the cheap “coloured” labour that collected mother-of-pearl from the seas, and when the Australian Government discovered this one remaining pocket of racial diversity they demanded that all Asian labour be replaced with British navy divers.

The White Divers of Broome follows how master pearlers opposed having to employ white divers and entered into alliances with the Asian crews to resist the newcomers in a story of survival.

Kate’s critical successes have included Helpmann and Green Room Nominations and Awards and a Gielgud Award for Best Emerging Director of the Classics in the USA. She has been the recipient of an NYC Drama League Fellowship and a Williamson Leadership Program Fellowship.

As both Director and Educator, Kate Cherry has had a longstanding commitment to the theatre industry in Perth, having taught and directed for the Western Australian Academy of Performing Arts on an ongoing basis for the past nine years. She has also provided her skills as a dramaturg and conducted master classes for WA Stages and the WA Writers Guild. (source:Wikipedia)

The White Divers of Broome was commissioned by Black Swan State Theatre Company as part of the Rio Tinto Black Swan Commissions. 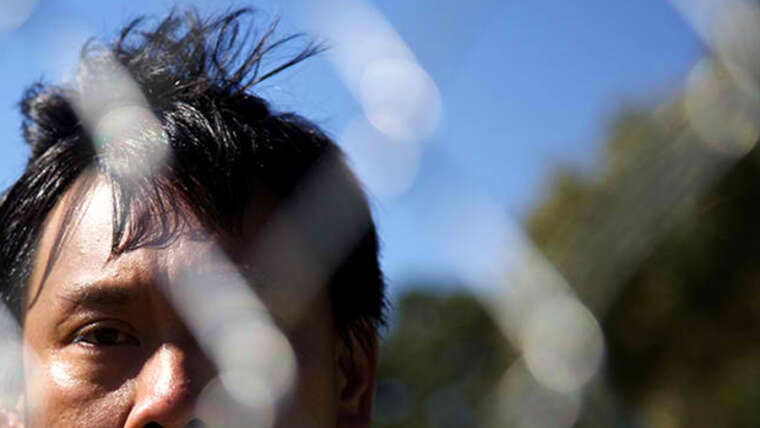 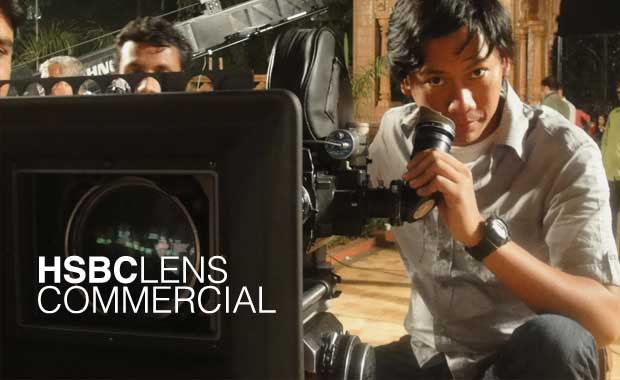 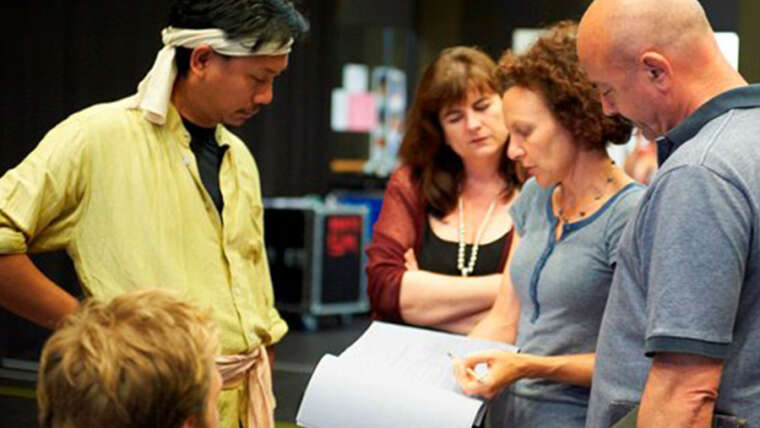 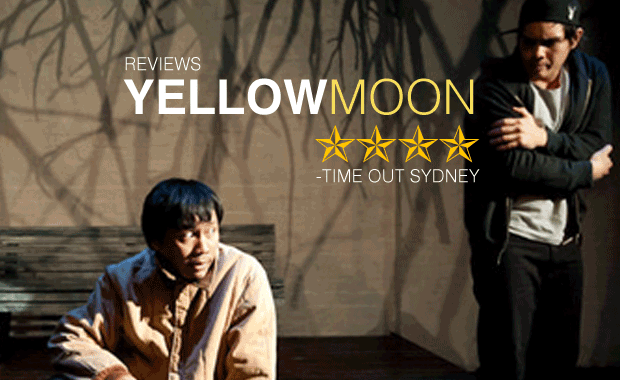