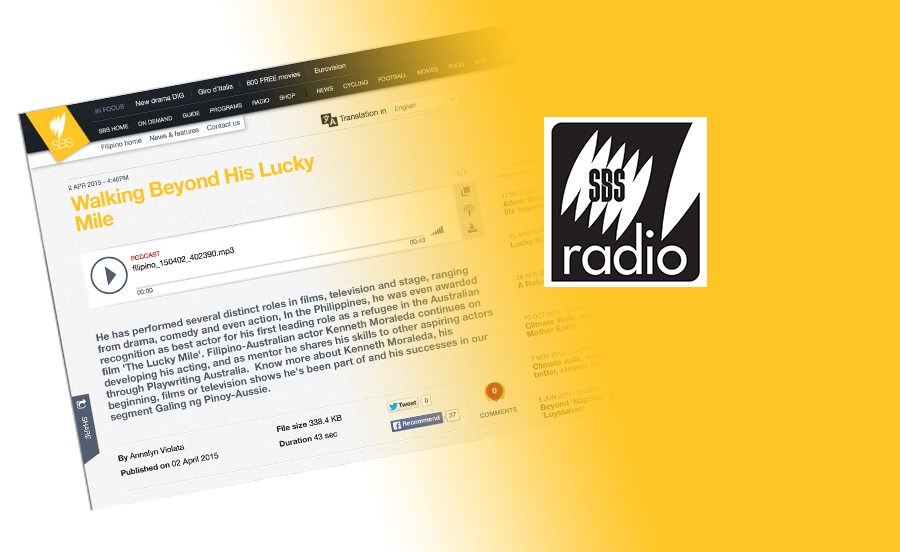 He talks about his start as an actor, career highlights and advice to other Australian Filipinos thinking of a career in the entertainment industry. The interview is part of a series called “Galing ng Pinoy-Aussie” highlighting Filipinos in Australia who are hitting benchmarks in their chose career.

To listen to the full interview CLICK HERE
From the SBS Filipino Landing page:
He has performed several distinct roles in films, television and stage, ranging from drama, comedy and even action, In the Philippines, he was even awarded recognition as best actor for his first leading role as a refugee in the Australian film ‘The Lucky Mile’. Filipino-Australian actor Kenneth Moraleda continues on developing his acting, and as mentor he shares his skills to other aspiring actors through Playwriting Australia.  Know more about Kenneth Moraleda, his beginning, films or television shows he’s been part of and his successes in our segment Galing ng Pinoy-Aussie. 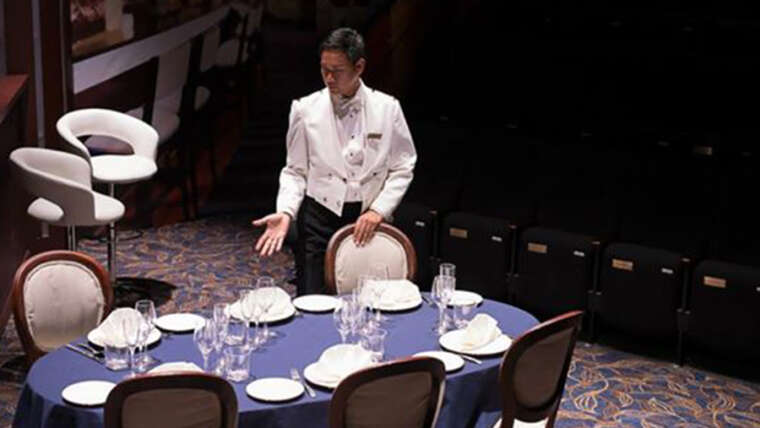 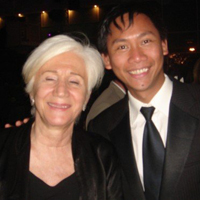 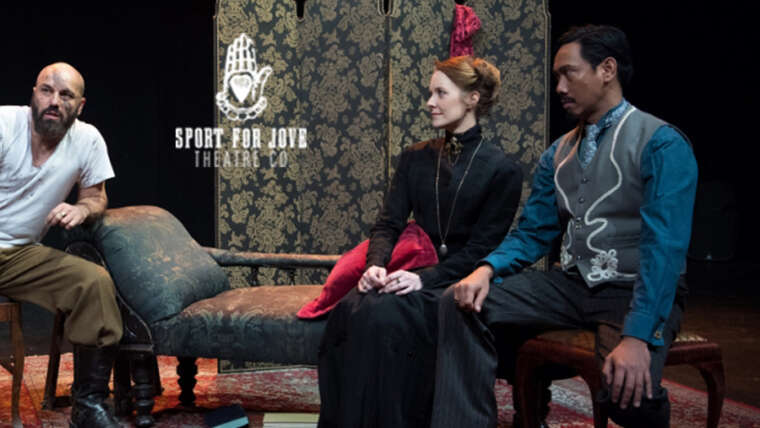